It started over pizza, wine and a pizookie. We have been coworkers, roommates and even had a working client/agency relationship at one point. Little did we know the conversation would cultivate a bigger discussion about quality of life. We each worked hard to build a successful career, but we both knew it was time to chase a dream. 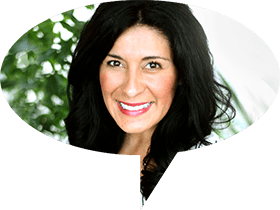 Angela builds relationships with media and other influencers better than anyone – just look at her Facebook account! She even managed to secure a team from The Today Show to travel coast to coast to capture a behind-the-scenes story narrated by Natalie Morales.

Prior to co-founding Duality, Angela worked for 13 years at Cramer-Krasselt, moving her way up to Vice President, where she played an integral role on accounts including MGM Grand Hotel & Casino, Phoenix Children’s Hospital, Blue Cross Blue Shield of Arizona and Macerich/Westcor Shopping Centers. 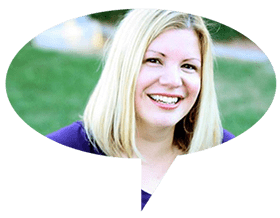 Not one to let dust settle on her chair, Kristy’s inventiveness, strategic counsel and hard work has achieved measurable results for Duality clients. Who else can get their client flown to the Big Apple for a live interview on Good Morning America with one of the sharks from ABC’s Shark Tank?

Prior to co-founding Duality, Kristy  worked on the “client side” as the Director of Communications & Public Affairs for Bashas’ Family of Stores. Before that, Kristy was a Vice President at Cramer-Krasselt and worked at Edelman on brands like Kraft Foods and Korbel Champagne.

Kristy’s work earned her a Silver Anvil, and more than 30 national and regional awards of excellence from the International Association of Business Communicators (IABC), International Council of Shopping Centers and Public Relations Society of America (PRSA). Progressive Grocer magazine selected her as one of the “Top Women in Grocery” in 2008, and The Arizona Republic named her a “Who’s Who in Business” in 2014.